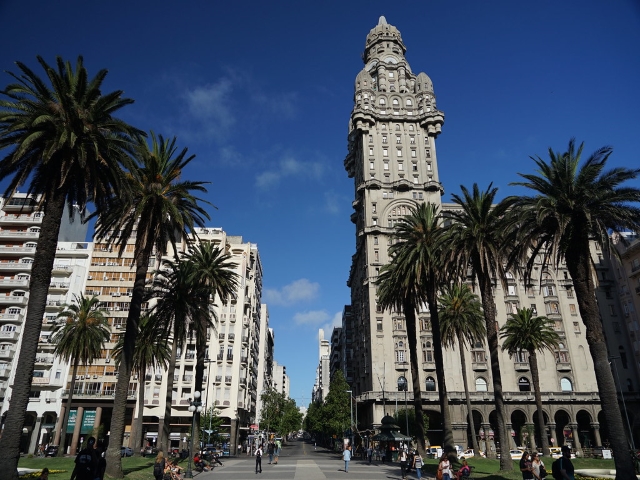 Solo travel is an incredibly self-affirming and daring thing to accomplish. Moreover Uruguay has the lowest crime rate among South American countries, making it a great destination for solitary travelers. There are plenty of enjoyable activities to do in Montevideo, Uruguay. Here’s your guide to seeing Montevideo, Uruguay, from riding a bike along the Rambla to touring Ciudad Vieja.

Riding a bike on the “Rambla“, the coastal walkway, is one of the nicest things to do in this city. Additionally take a boat and explore beaches such as Pocitos and Playa Malvin. Even in the dead of winter, you’ll see plenty of people walking, jogging, or riding their bikes along the trail.

Go to Sarandi and the Mercado Del Puerto

Palacio Salvo, which houses the Tango Museum of Montevideo, is also located on the square. The Palacio Salvo is 100 meters tall and resembles the one in Buenos Aires. Sarandi is a pedestrian corridor dotted with stores and eateries, as well as a lovely bookstore. Walk to the Port to view the sunset and explore the nearby Mercado del Puerto.

Getting to Montevideo Uruguay

The Buquebus, a two-hour boat journey from Buenos Aires to Colonia, Uruguay, is available. Take the two-hour bus from Colonia to Montevideo. Direct ferry journeys are also available.

Of course flying straight into Montevideo is an obvious option

Check out these Price Comparisons for your Chosen Accommodation

A few suggestions for your solo trip