To fully appreciate Manila you need to book a Solo Tour Guide, your private friendly tour guide. He will be able to show you around like a local. Whether you want to see the tourist sites, places off the beaten track or discover new experiences, the Solo Tour Guide is there to help you. He looks after your safety and welfare at all times. 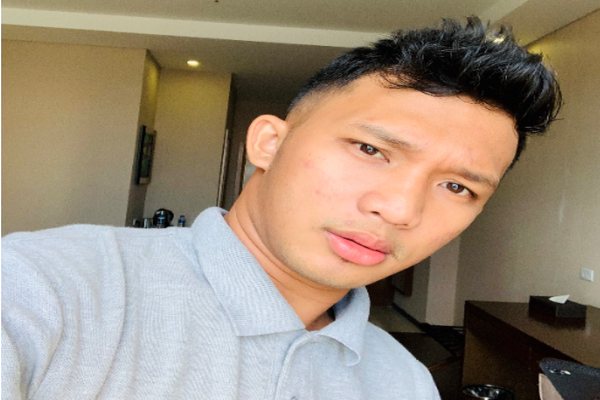 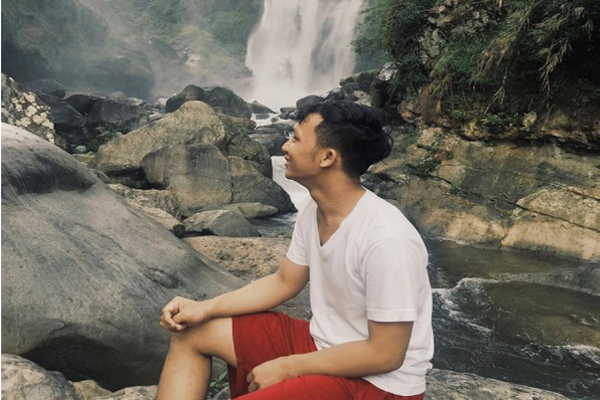 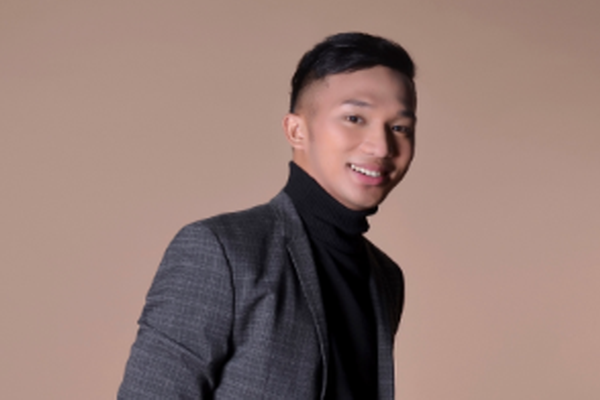 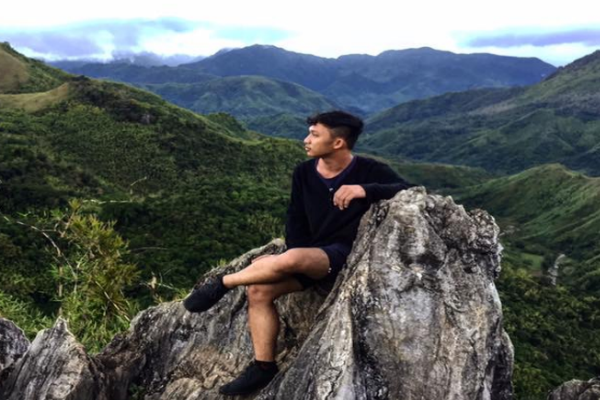 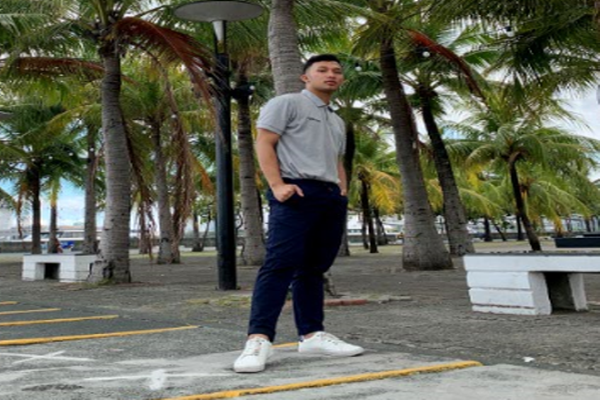 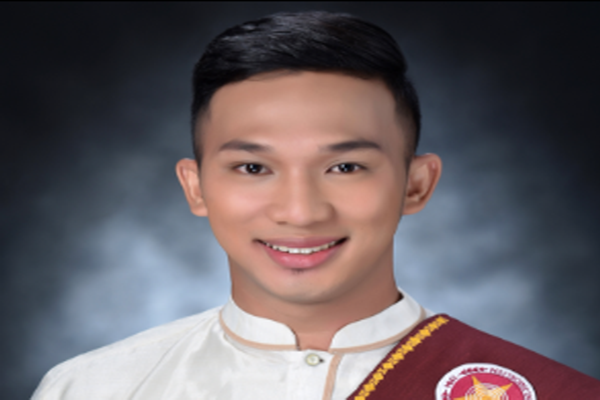 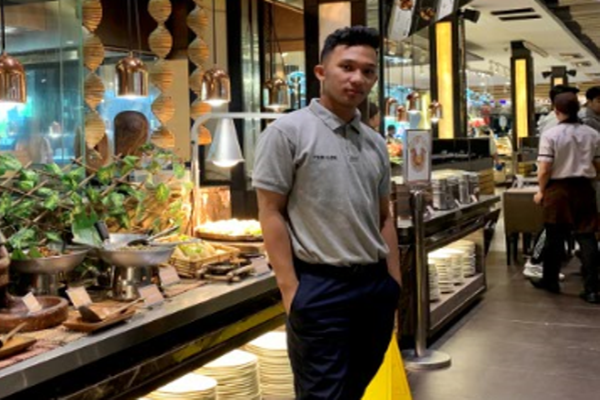 Joe has been working as a freelance tour coordinator and tour guide for over 3 years. He can give travellers a good insight and information about Manila including it’s culture, history and things of the beaten track. Ensuring that your whole trip would be smooth and enjoyable for guests and addressing any concerns they may have. He has a degree in tourism management.

Joe is 23 years old, a non smoker and speaks the local language Tagalog and English..

Total cost for the guide services of Joe for one day (8 hours) = a non refundable deposit of USD 45 by Paypal or major credit card (Visa, Mastercard, American Express) PLUS 3500 Filipino Pesos (approx. USD 67) in cash to Ian after his services. Total approx. 112 US dollars.

Alternatively the total cost for the guide services of Joe for half a day (4 hours) = a non refundable deposit of USD 20 by Paypal or major credit card (Visa, Mastercard, American Express) PLUS 2500 Filipino Pesos (approx. USD 48)  in cash to Ian after his services. Total approx. 68 US dollars.

“Joe was an excellent tour guide – knowledgeable, fun, and truly kind. He took great care of me. He gave me choices on what to do and see while being very understanding of my limitations. I couldn’t have asked for a better host“. – Paul USA


Our other destinations in The Philippines are Davao City and Palawan.

Make the most of your holiday and book one or more of the amazing activities below. 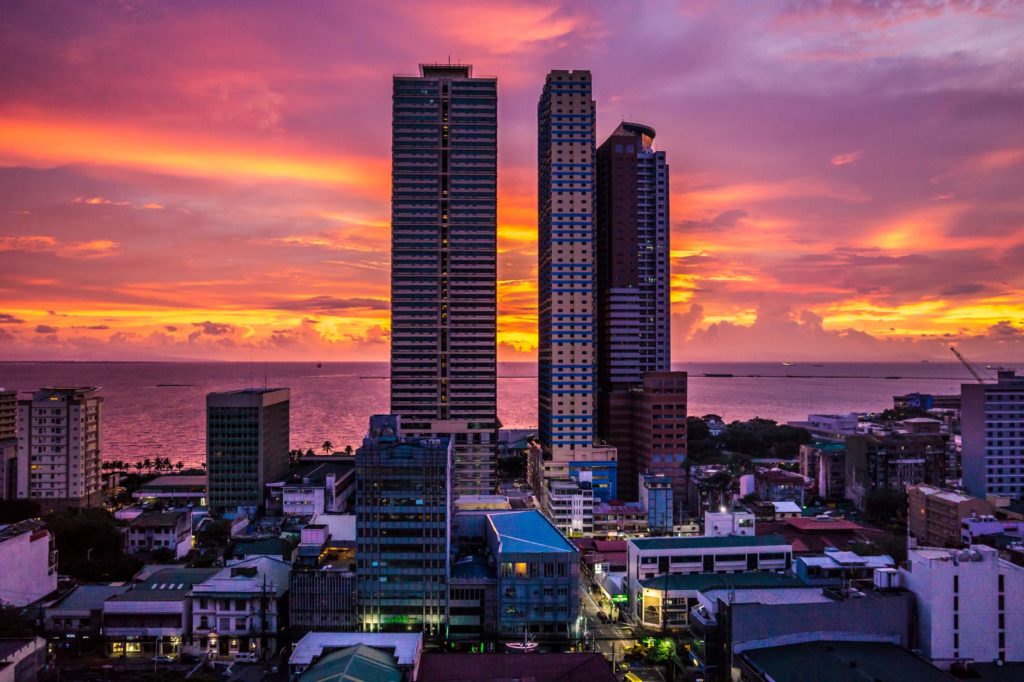 Manila is one of the most populated cities in the world. It is the capital of the Philippines. First founded by the Spanish conquistador Miguel Lopez de Legazpi in 1571, there are colonial buildings dating back to the 16th century. However, even Filipinos today have Spanish surnames. Hence it is also staunchly Catholic, a testament to the Christian festivals and numerous churches that cover the islands .

In Binondo, you can find the world’s oldest Chinatown. The Chinese have had influence in the Philippines over many centuries. Starting with the pirate Lim Hong in 1574. When the British temporarily ruled the Philippines for 20 months from 1762, the Chinese were punished for supporting the British. As a result the canons in the Spanish fortress Intramuros pointed towards the Binondo district. The British handed back the territory to the Spanish following the 1763 Treaty of Paris. Interestingly at this time there were a  group of Indians that supported the British. They defected and settled in the neighbouring area of Cainta. On the other hand  Mexican traders stuck to south Manila.  Close to the port.

This city was an important trading point between the trade from Spanish central and south American territories, and China in the East. Typically silver from Mexico and Peru was exchanged for gems, silk and spices.

You can visit Casa Manila. A replica of a prosperous trader’s house in the mid-19th century. Or Coconut Palace. Constructed under the auspices of the extravagant Imelda Marcos. The building is made entirely from coconut. It was supposed to accommodate Pope John Paul II on his papal visit in 1981. But its opulence put him off. He preferred to reside elsewhere much to Imelda’s disappointment.

With such a rich history, this capital will not fail to disappoint. Not only does it have the Spanish colonial influence, but also a more recent American influence.  Following the events of World War II. The education system here is distinctly American. Tagalog is the local Filipino language but many of the islands have their own language or dialect too.