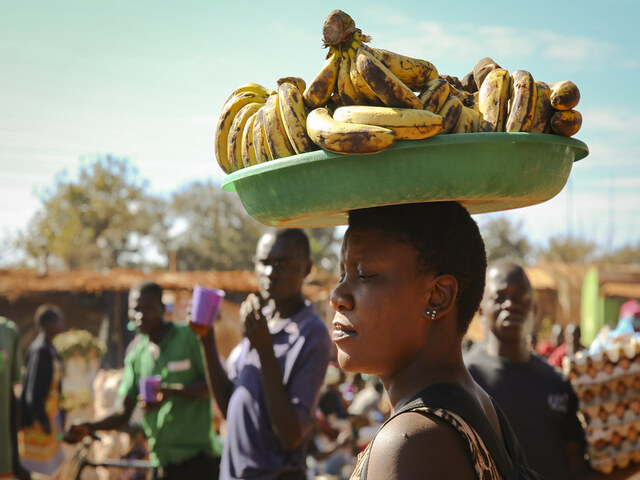 Malawi Lifestyle Customs and Traditions
Planning on travelling to Malawi? You’d want to brush up on the lifestyle customs and traditions of the local people. But don’t worry, we’ve got you covered. Here’s all the basics you need to know about the Malawian People. Before you get there.

Malawi is a country in south-east Africa. Located mainly around Lake Malawi it has a population of roughly 19 million people. It’s populated predominantly by races under the ‘Bantu’ umbrella. This is a wider ethnic family than spans south and central Africa. Most Malawians belong to either the Chewa or Lomwe ethnicity.

Although religiously most identify as Christians, with the largest denomination being Roman Catholic. That isn’t to say the local belief systems that existed pre-colonisation have disappeared. For example take the Nyau belief system of the Chewa people. This belief system involves initiation into secret societies. Also involves performances of men wearing masks masquerading as spirits. The Nyau system puts a heavy emphasis on the veneration of the spirits of ancestors and communicating with the dead. These indigenous beliefs are however declining in popularity due to westernisation.

English is an official language however not many people speak it fluently. Chichewa is the most common language.

Malawi’s colonial history begins with British rule in 1891 when it was called Nyasaland. It eventually gained independence in 1964 and declared themselves a republic in 1966.

Malawi Lifestyle in the Context of Social Culture

Malawi is a predominantly agriculture-based society. Poverty plays a heavy role in informing how daily life operates here. One thing you will notice is that Malawi has a very strong dance culture. Traditional music and dance troops are part and parcel of most occasions. From official government ceremonies to marriage celebrations and tribal rituals. Local artistic traditions include basket weaving, and the intricate carving of wooden tribal masks. Malawi also has a very hardcore football culture especially amongst the youth. Although they haven’t made it to the World Cup yet, they have qualified at the Africa Cup of Nations. So if you don’t speak the language but love football, then joining the locals in a football match would be a great way to make friends.

As an outsider there are somethings you might want to be mindful of. Most of Malawi is rural and traditional. Therefore when travelling outside touristy areas be sure to dress in a modest manner. Clothing should go below your knees and beyond your elbows. In short be respectful of local norms. In addition, public displays of affection are not the norm. So to avoid offending anyone keep the public display of affection for your hotel room. Also be sure to ask for permission before photographing anyone. Certain topics such as homosexuality are also very taboo.

Another taboo if for women. That is one of smoking or drinking in public. In Malawian society women that drink or smoke are seen on par with prostitutes. So if you are a female traveller, try to avoid drinking or smoking when out in rural parts of the country. However, overall, the people of Malawi are friendly giving the country the fitting name “the warm heart of Africa”.

A Solo Tour Guide is a local tour guide for Solo Travellers. They look after your safety, welfare and interests at all times. They will also be able to tell you more about the Malawi Lifestyle and its customs. To book a Solo Tour Guide for Lilongwe Malawi, please click here.