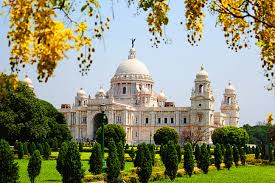 Kolkata, or Calcutta as its previous name, was under the rule of the Britsh Raj from 1773 untl 1911. It has a population of 4.6 million, and is located in the state of West Bengal, in north eastern India. Its rapid growth and generally old infrastructrure confronts many urbanistic problems of pollution, traffic congestion and poverty management.

Kolkata hosts the headquarters of the Missionaries of Charity known as “Mother House”. They buried Mother Teresa’s tomb here.

But don’t let that put you off. Kolkata has some great  influence in the field of the arts.  There are art galleries,  cultural festivals and colonial architecture. 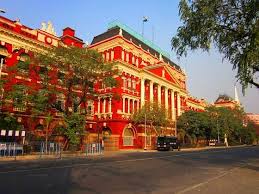 There are plenty of British influences to see too – check out the post boxes, the horse racing and of course the Indian passion for cricket.

If you are a foody, then try out a rasgulla. A dumpling-like dessert made from cottage cheese and semolina dough. Or a sondesh, a milk and sugar dessert with pistachios, almonds and saffron strands on top. The every popular kosha mangsho (mutton curry) is another must-eat experience. Alternatively try the chicken kabiraji,  a chicken in breadcrumbs mixed with garlic and ginger spices.

One of the greatest Bengali festivals takes place in Kolkata, called the Durja Puja. Come and savour the grandeur of this celebration in October.

As to when to go, here is some useful information to take into account: the highest rainfall occurs between June and September, with highest average temperatures of 35.3-35.4  degree C (95.5-95.7 degrees F) occurring in April and May. It is humid throughout the whole year. 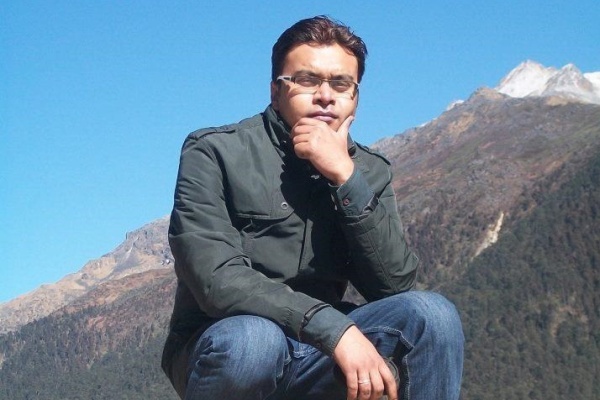 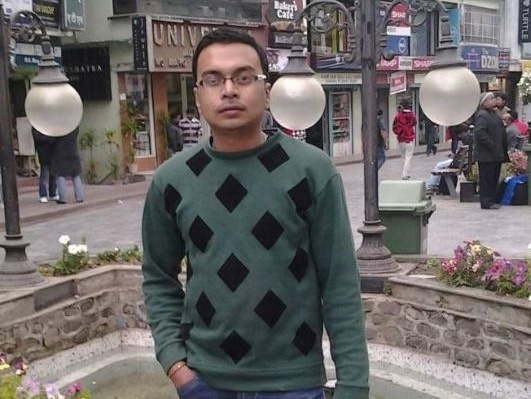 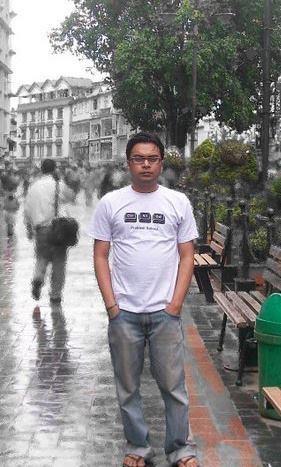 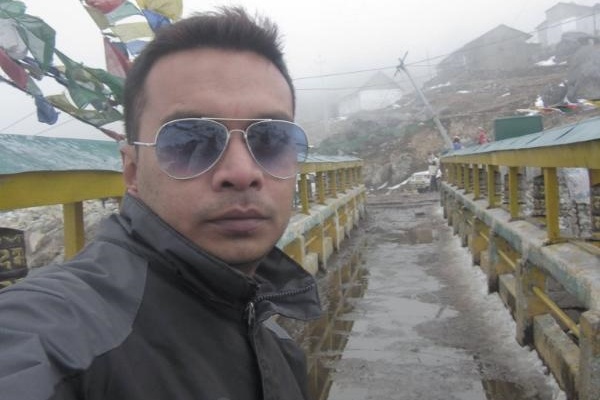 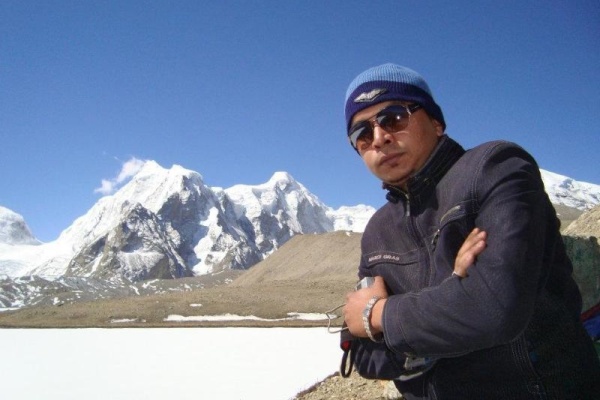 To book one of the Holiday Houseboys please go to the enquiry form . Or send an email to info@solotourguides.com. Alternatively whatsapp +94-76-630 1069.