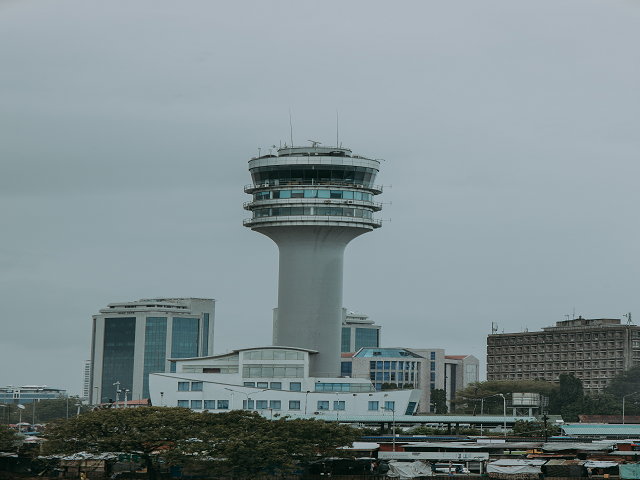 Interested in visiting East Africa’s second busiest harbour? This down-to-earth feel destination has however maintained low-key. Dar es Salaam which was a quiet fishing village some time ago is now one of the busiest and thriving cities for millions of people. The city is also home to awesome sandy beaches, restaurants, craft shops, and a fish market. Consequently it is extremely busy at dawn offloading the night’s catch. The city, also known as “Dar” has a mix of cultures varying from Arab, African, German to Indian. Many fail to notice the coolness of this vibrant city. So, you have made a perfect choice if you are planning to visit Dar to experience a unique and calm vibe! So let’s see what the city offers a solo traveller.

The marine reserve system is formed by four uninhabited islands off the coast of northern Dar es Salaam. Mbudya and Bongoyo are the only two islands that consist of tourists facilities. This is simply due to the wondrous beaches and dense vegetation they offer. Care to spot some dolphins? Sure! Unlike the mainland beaches, you can swim here any time of the day.

If you head to the Kivukoni fish market at dawn, you will be able to see the fishermen drag the night’s catch to start their day by supplying them to homemakers and restaurateurs. The market is divided into many sections out of which, one comprises an auction, whilst another sells cleaned and cooked fish. As a result it is all rather chaotic but definitely a unique experience.

This outdoor museum illustrates the traditional lives of Tanzanians from various parts. You can witness the authentic dwellings furnished with typical Tanzanian articles. Also, the traditional skills are demonstrated here such as carving, pottery and weaving. if you join a bigger crowd you’ll also be able to witness a cool tribal dance.

To enjoy Dar es Salaam Tanzaniaand all it has to offer why not go on an orientation tour with a Solo Tour Guide, your friendly local. He or she looks after your safety, welfare and interests at all times. You can be shown the local supermarket, that bakery that makes its famous pastries, the travel system and where to exchange money. You say, the Solo Tour Guide is there to help you. To see who is available in Dar es Salaam, please click here.